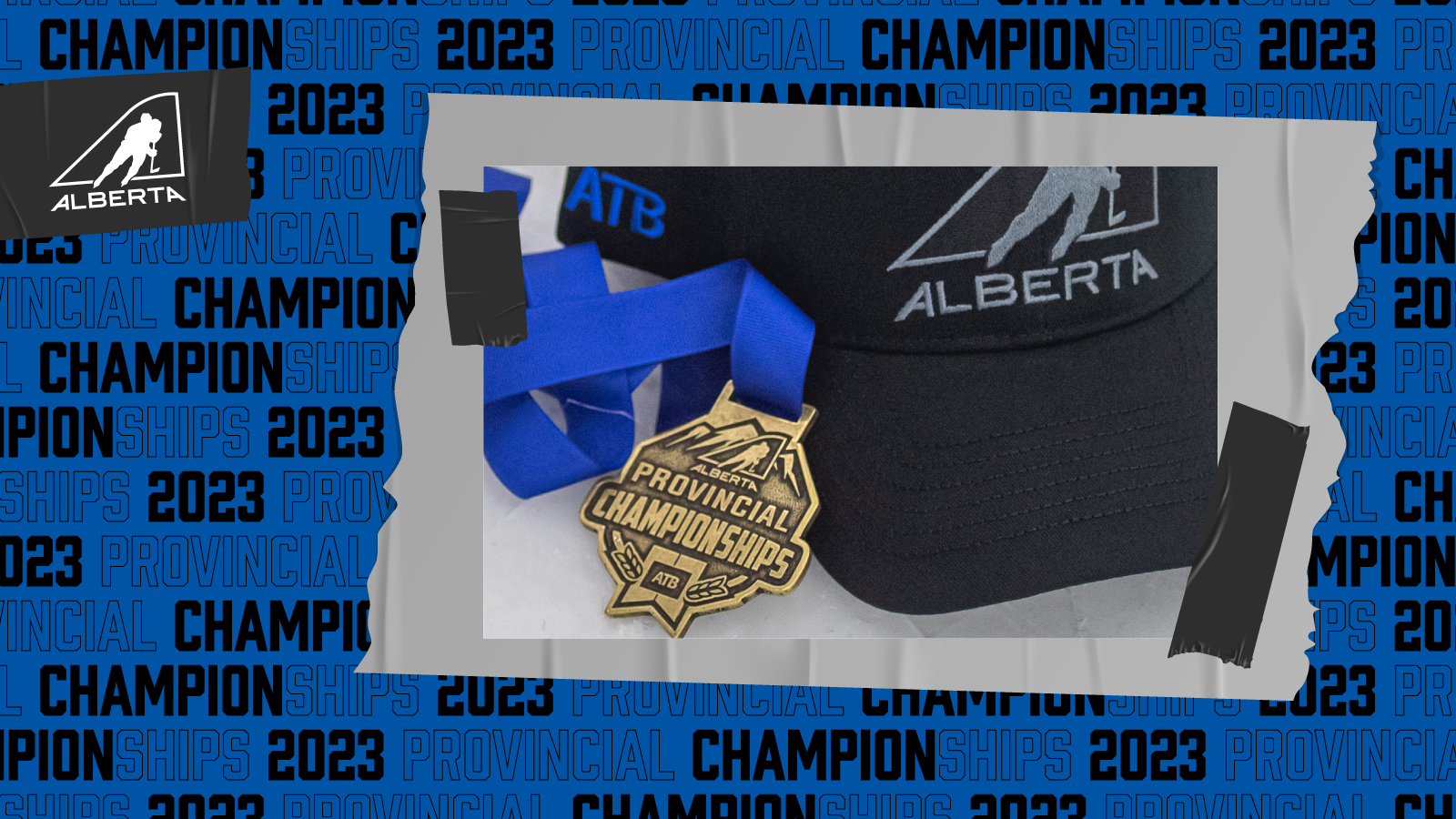 A total of 34 events will be held in communities around the province next March and April. The applications to bid to host a 2023 Provincials event will be open in the fall.

The Provincial Championships will open during the week of March 23-26, and carry on for three consecutive weeks until April 6-9. Below is a breakdown of events during each week:

Week one will feature the most events with 17, with a large majority of them taking place in the U13 and U15 divisions. Week two features 11 events, most of which will be in the U18 division. Junior B Male and U17 AAA will be the only events on the April 6-9 weekend, while four champions will be decided via playoffs.

Manage your identity from the palm of your hand to the top of your desk.